Story set in Obake Town where everything can be transformed

The official Twitter account of the Anpanman the animated film series announced on Friday that this year’s film is titled Eiga Soreike! Anpanman Dororin Carnival in Bakeru (Dororin and the Transformation Carnival), and it will open in Japan on July 24. The film will be the 33rd in the franchise. 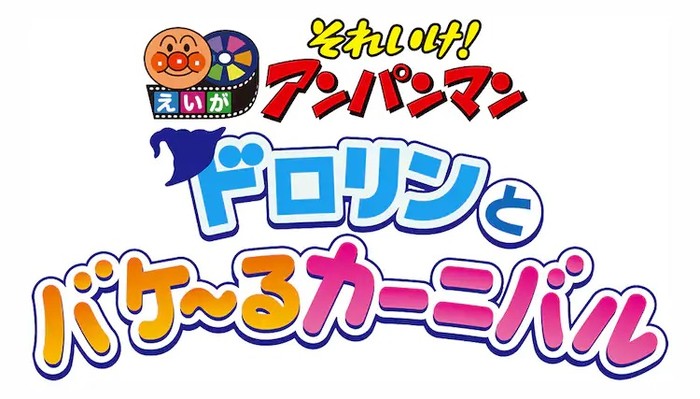 The film is set in Obake Town, a town where everything can turn into something else. Anpanman and the rest get an invitation to the town’s Bakeru Carnival, where those who know how to transform can use their skills to entertain people. However, a town dweller named Dororin is not adept at transforming and is unable to enjoy Carnival from the bottom of his heart. He has a chance meeting with Cream Panda and becomes friends. Together, they venture into a forest in search of Cap Noir, reputed to hold the world’s greatest transforming powers. But Baikinman is also seeking the cloak for its power that will allow him to rule Obake Town. Now it’s up to Anpanman, Cream Panda and Dororin to protect the city.

Eiga Soreike! Anpanman Fuwafuwa Fuwari in Kumo no Kuni (Soreike! Anpanman the Movie: Fluffy Fuwari and the Cloud Country), the 32nd film of franchise, was originally scheduled to open in Japan on June 26, 2020, but has been indefinitely delayed for spectator safety during the novel coronavirus disease (COVID-19) pandemic. It finally opened on June 25, 2021.

the Soreike! Anpanman animated television series began in 1988, and new Anpanman films have opened every summer since 1989. The 2014 film Soreike! Anpanman: Ringo Bōya to Minna no Negai (Let’s Go! Anpanman: The Apple Boy and Everyone’s Wishes) was the first film since Anpanman Creator Takashi yanasepast.