A silent voice‘s and To your eternity manga Creator Yoshitoki Ōima wrote the original character designs for “Anata o Hitokoto from Arawashite Kudasai” no Shitsumon ga Nigate da. (I’m bad at the question, “Please describe yourself in one word.”), The original anime from electronics maker Kyocera which will debut on January 12. Kyocera released a teaser video on Wednesday: 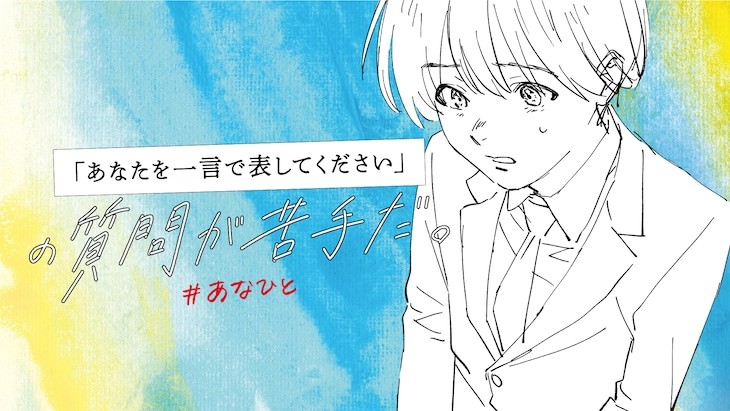 The anime portrays the “smart city” envisioned by Kyocera, where everyone can live comfortably and safely through the use of advanced technology, and it also portrays the worries of job seekers. The title and theme of the anime reflects both the thorny issue of describing Kyocera’s extended business in one word and the mood of job seekers frustrated by the interview question: “If you had to describe yourself in one word, what would it be? “(The job search season for those fresh out of college officially begins in March in Japan.)