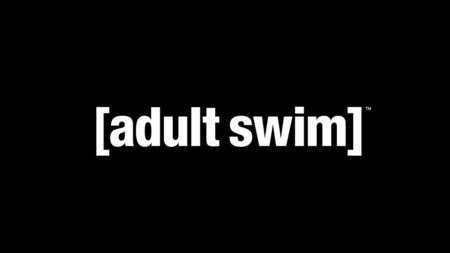 Cartoon Brew also reported that Adult swimmingAudience has dropped 71.3% since 2014. Cartoon NetworkAudience for his fell 79.3% over the same period.

WarnerMedia announced a reorganization of its divisions in March 2019 which saw many of its subsidiaries and brands, including Otter Media (Ellation), Cartoon Network, Adult swimming, and Boomerang – in a single “Global Kids & Young Adults” unit. The company announced on April 23 that it was uniting the Adult swimming and HBO Max adult animation development teams, and he appointed Suzanna Makkos in an expanded role as executive vice president of original comedy and adult animation for both brands.