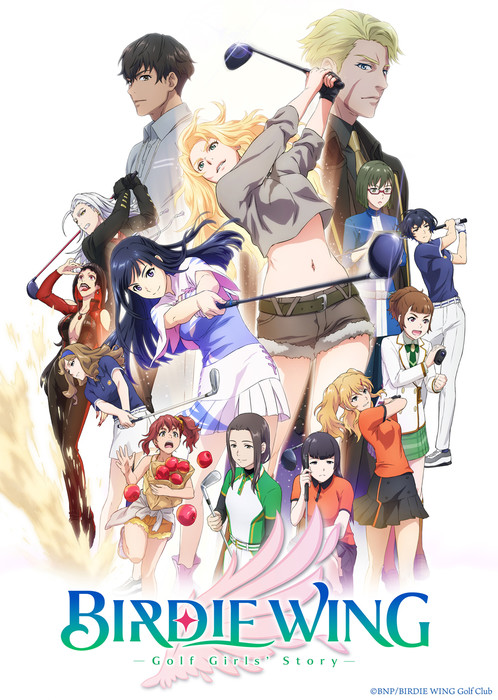 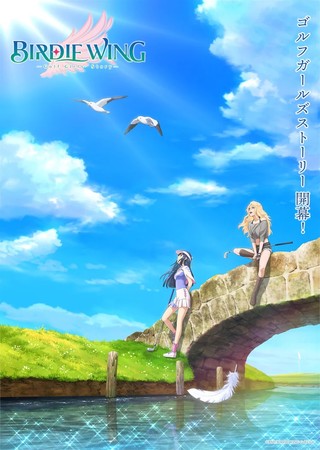 Bandai Namco Pictures describes the anime as a youth story centered on two young golfers named Eve and Aoi Amawashi. The two come from completely different backgrounds and have completely opposite styles of play, and together they are going to turn the golf world upside down.