The website also announced that the pop-up Gekijō-ban Jujutsu Kaisen 0 cafes will open from January 14 to March 27 in Tokyo (Harajuku and Shinjuku), Yokohama, Osaka and Nagoya. 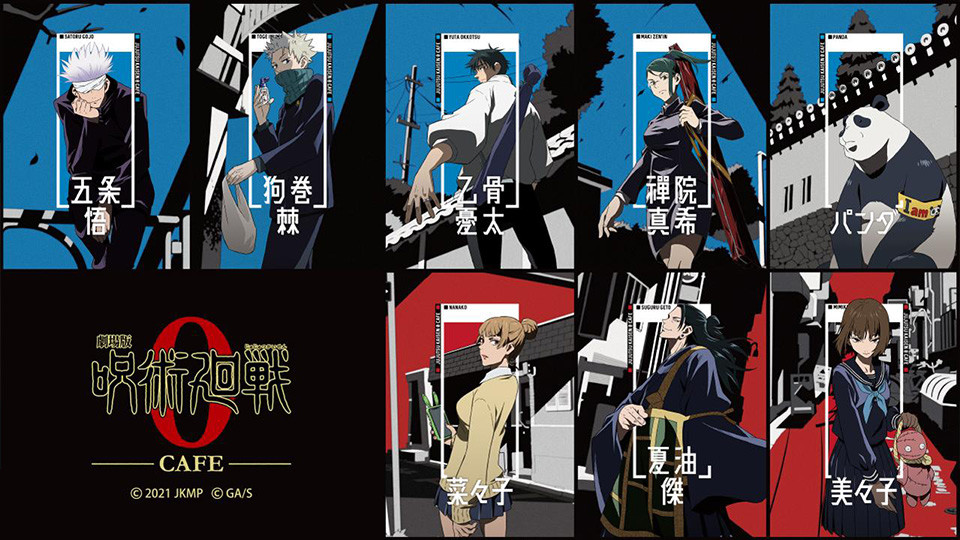 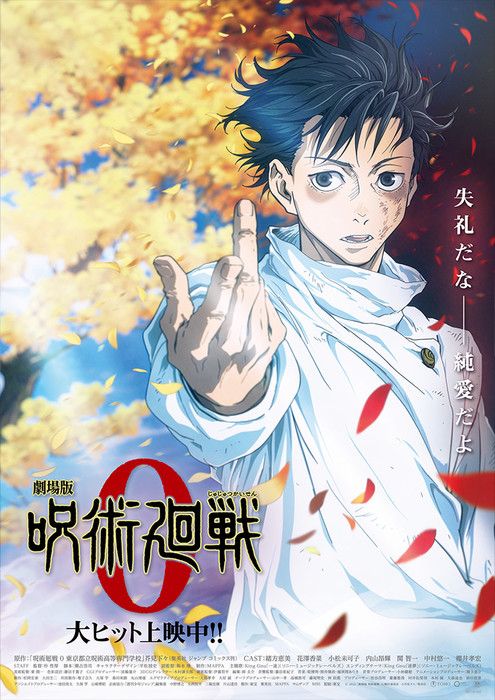 Yuta Okkotsu is a nervous high school student who suffers from a serious problem – his childhood friend Rika has become a curse and will not leave him alone. As Rika is no ordinary curse, her plight is noticed by Satoru Gojo, a teacher at Jujutsu High, a school where novice exorcists learn to fight curses. Gojo convinces Yuta to sign up, but can he learn enough in time to face the curse that haunts him?

the Jujutsu kaisen the television anime premiered in October 2020 and had 24 episodes. Crisp aired the anime outside of Asia while the anime aired in Japan, and also aired voiceovers in English, Spanish, Portuguese, French and German.