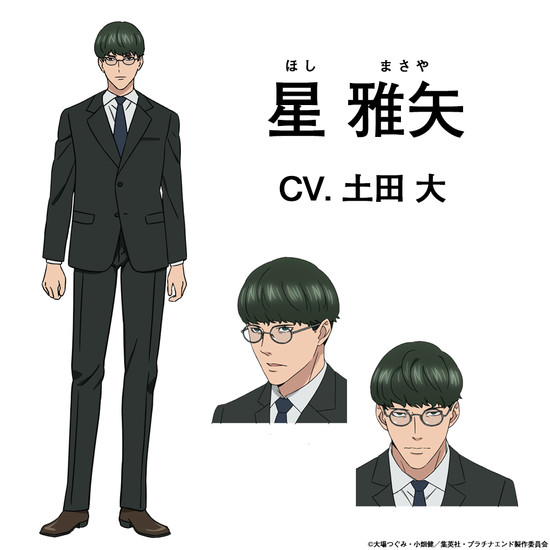 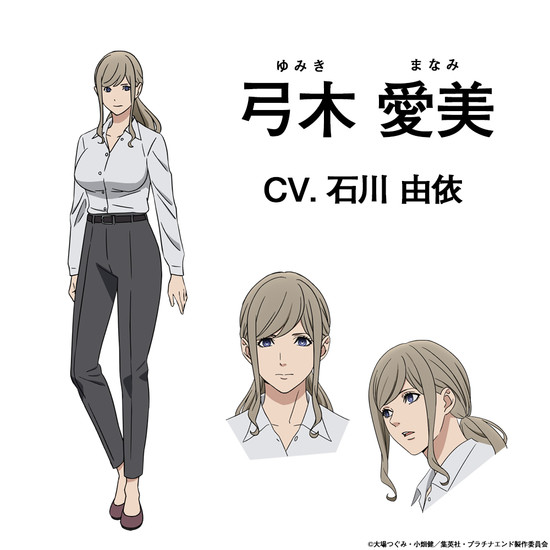 The anime premiered on October 7 on TBS. The anime will have an uninterrupted run of 24 episodes (through March 2022) to adapt the entire story of the manga. Crisp and Funimation air the anime when it airs in Japan, and Funimation also broadcasts an english dubbing.

Media viewing describes the beginning of the story:

As her classmates celebrate their high school diploma, a troubled Mirai is plunged into darkness. But his battle has only just begun when he receives salvation from above in the form of an angel. Now, Mirai is pitted against 12 other chosen humans in a battle in which the victor becomes the next god of the world. Mirai has an angel in her corner, but he may have to become a devil to survive.