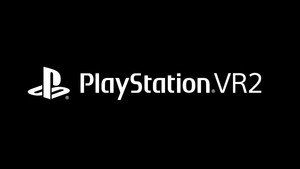 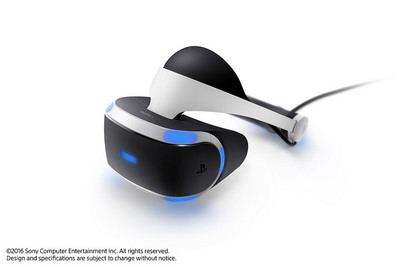 The PS VR2 headset is a new version of the old PS VR headset (seen at left) for the Playstation 4. The headset will be able to render 4K HDR videos with each OLED screen at a resolution of 2000 x 2040 at 90/120 Hz per eye, with a field of view of 110 °. It will also include reverse tracking for headset and controllers, eye tracking, and 3D audio. The PS VR2 headset and PS VR2 Sense controllers will provide haptic feedback.

SIE also announced the Horizon Call of the Mountain game for use with new peripherals.

The original PS VR headset shipped in October 2016. Sony Computer Entertainment President of Studios Monde Shūhei Yoshida unveiled the headset at the Game Developers Conference (GDC) in 2014, and Sony revealed the updated model of the helmet to GDC in March 2015.