The team of the live-action series Yumi Tamura‘s Do not say mystery (Mystery for Iu Nakare) manga announced on Wednesday that comedian Hiccorohee will play Rira Tsuyuki in the first three episodes. The character works as a clerk in a small factory, who expresses his anger by telling lies. She is involved in a certain incident in the second episode of the series and finds herself trapped in a mansion alongside Totonō and other characters. 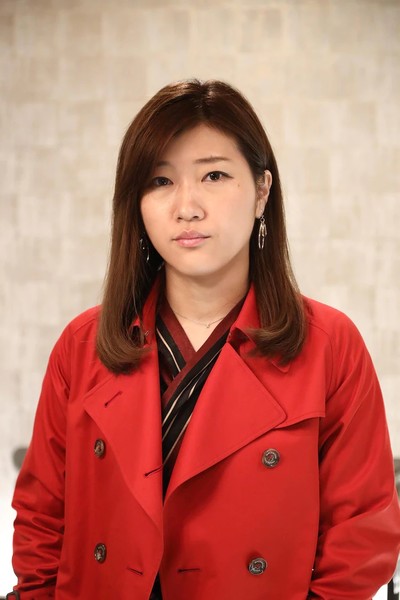 The series will be the star Masaki suda (left in the image below) as the protagonist Totonō Kunō (right). 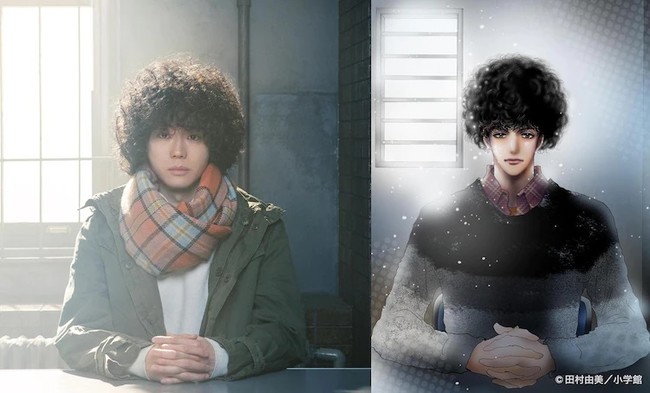 Mai Shiraishi will play Anju Inudō, a mysterious woman who is involved in a certain incident. Mugi Kadowaki plays Raika, a girl hospitalized after a certain incident, and who meets the protagonist Totonō Kunō in the hospital.

The series will begin on January 10 and air Monday at 9 p.m. ET. The first episode will be a 90-minute special.

Tamura (7SEEDS, Basara, Tomoe ga Yuku!) published a one-shot for the manga in Monthly flowers in November 2016, before launch a full serialization of the manga in the magazine a year later in November 2017. Shogakukan released the manga’s 10th volume on December 10. The manga has surpassed 10 million copies in circulation, including digital sales.

Kodansha awarded the manga at its 44th Annual Manga Awards in April 2020. The manga was also nominated for the 13th Manga Taisho Awards in January 2020.